“If you want to know the secrets of the universe, think in terms of energy, frequency and vibration” 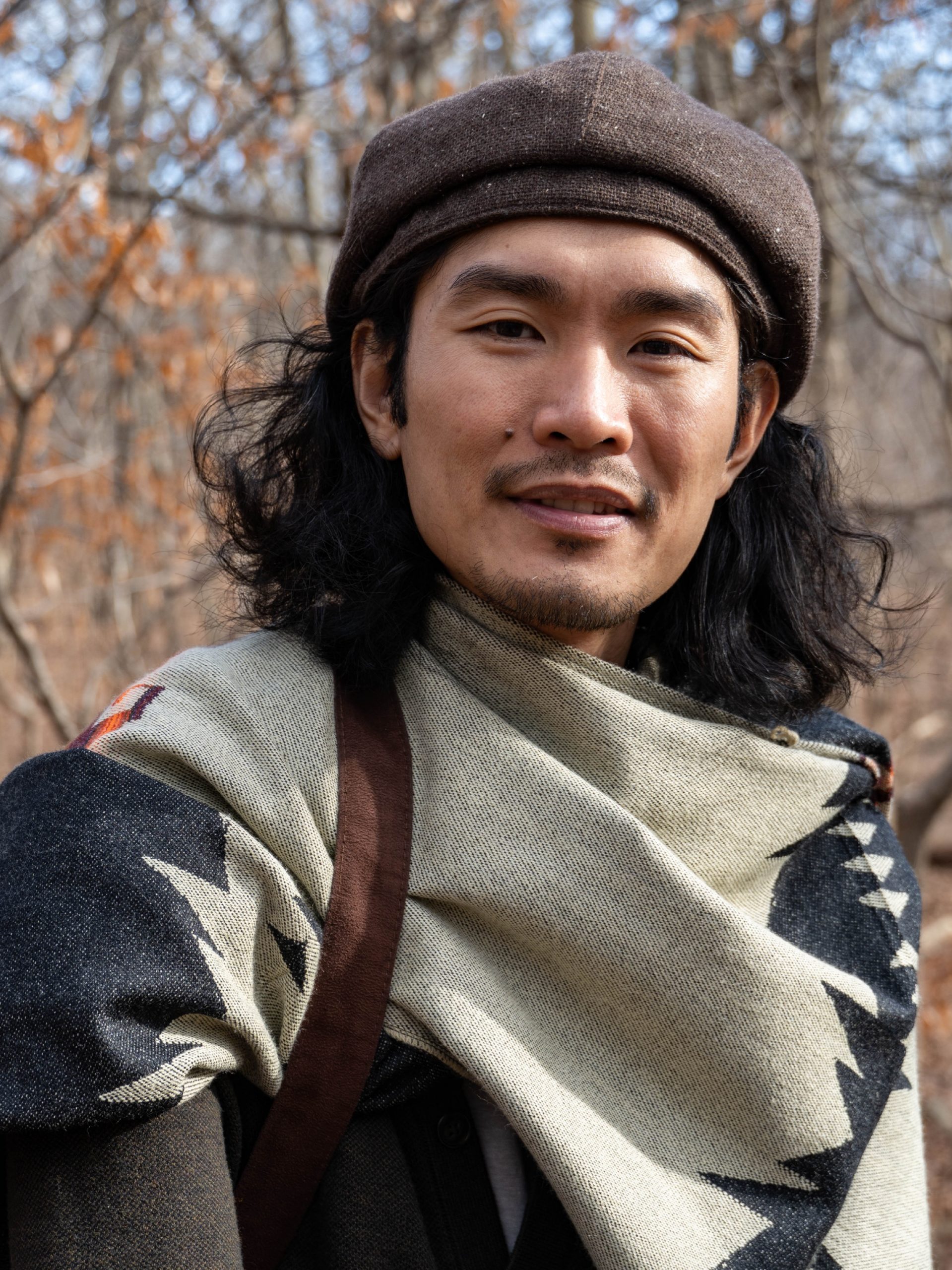 It was Julius’ early childhood dream of becoming a scientist that started it all.

Julius never planned on becoming an Energy Practitioner. In fact, he had a promising career in IT and what could have been considered a “good life” in New York City.

Things took a turn in 2005 when Julius caught his first glimpse of science-spiritual coalescence in the documentary, What the Bleep Do We Know?!  From there, he simply followed one energy modality to the next, allowing each breadcrumb of curiosity to bring him deeper into the self and interconnectedness with all things. In 2015, he returned to his native country after 24 years, the Philippines, and experienced a profound calling. It was time to move past the stagnation of corporate life, simplify everything and follow his bliss.

This path of self-inquiry led him to explore and grow through a myriad of transformational practices and teachings for transcending old stories and self limiting beliefs. Inspired by the work of Dr. Joe Dispenza, Julius in a way returned to his early childhood love for science. Only this time, he discovered the modern language of the mystic, that of science and spirituality in harmonious coexistence. Dots connected, and everything came full circle.

A few years later, Julius finally left his corporate job to start an energy healing practice in NYC. His core offerings focus on Sound Healing, Kundalini Yoga, Cards of Destiny and Crystal Dreaming. Today, his life looks nothing like it used to. Every day he feels inspired and grateful. He is fully immersed in doing what brings him most joy – guiding others to find their inner alchemist and embrace the fullness of their being.